Earlier this month, 20th Century Fox announced that they were removing an image from their marketing campaign. This image, to be precise: 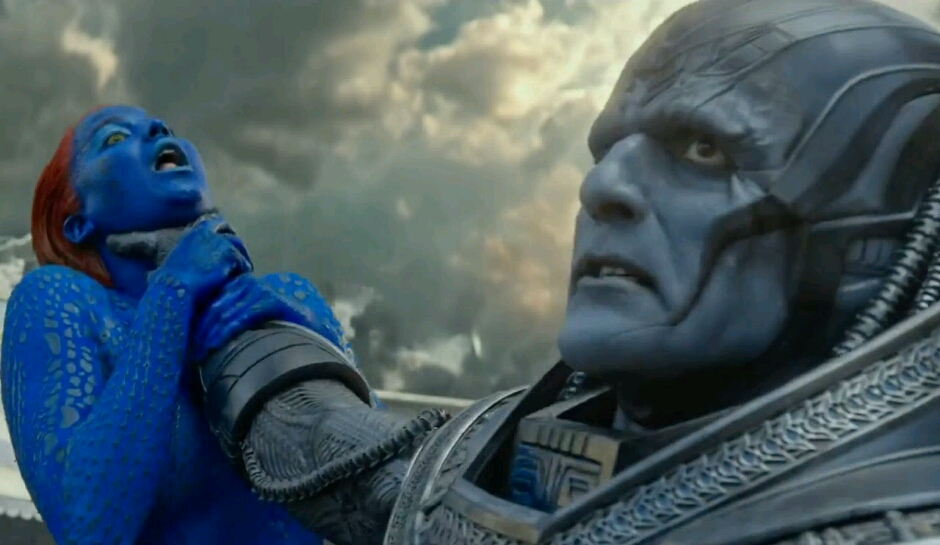 Now this decision was made because Fox received several complaints and also (arguably) for the sake of good taste. But no matter how well-meaning the act, Fox’s removal of the image immediately split the internet into two camps. Some were overjoyed that Fox acknowledged a mistake, apologised and then fixed it without any problems. Others argued that violence against men is the main feature of most movies, so pulling the image from the campaign showed a big ‘Meninist’ double-standard. Plus none of it matters anyway, right? After all, it’s just pretend. 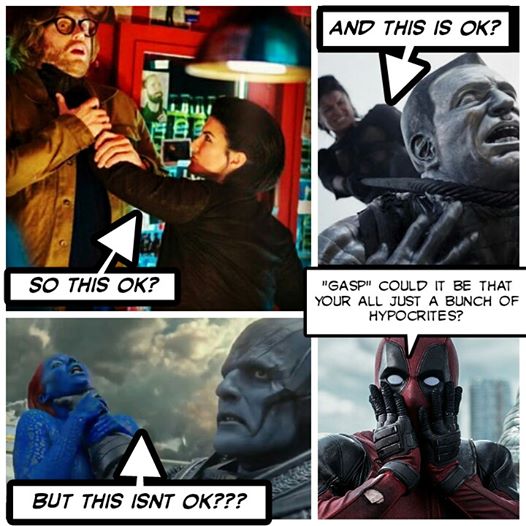 But these people fail to understand one thing; it isn’t about the violence in the movie. We love violent movies. In fact, we are all so inured to violence that our fastest-growing sport involves finding new and creative ways to beat each other up. None of us care that the characters aren’t real, or that films are all just fantasy.  They complained because here, in the real world, it sent out a clear message; Violence against women sells tickets.

I want you to do me a favour. Take a second, go to Google and search for ‘violent advertisements’. You’ll see that nearly all of the adverts, except those making a point about male spousal abuse, are women.

Women being held down.

Women sliced into pieces and held against walls. 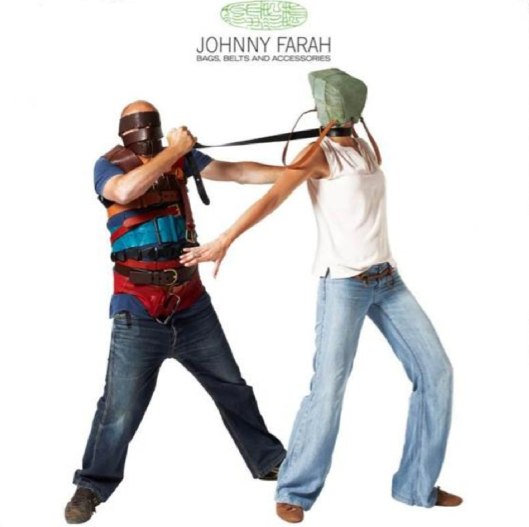 For years, advertisers have been teaching the entire world that not only is violence against women acceptable, it’s actually desirable.

Here’s how advertising works: Companies show us what they think we want and, if we like it, we buy the product and keep greasing the wheels of the modern economy.

So when advertisers make money selling us violence, it’s a problem. What does it say about us when a 12A film, a movie aimed at children, tells us that violence against women is a motivator? When we get angry at that image’s removal, what message do you think we’re sending?

It’s not positive. We’re teaching everyone in the world that attacking women is a sign of success. What’s worse, when you say that advert shouldn’t be taken down, it means you’ve thought about the arguments and still decided that it’s okay to advertise using violence.

But how do we move beyond it? How do we get past this tits-and-violence mindset that has kept us running in place for as long as we remember? Well, the answer is simple. Don’t. The fact that people are even complaining about this shows that we’re becoming more aware, more willing to speak up when we see something wrong. So the next time you get angry at ‘PC Culture’ or Feminism, take a breath, have a drink, and move on with your life.